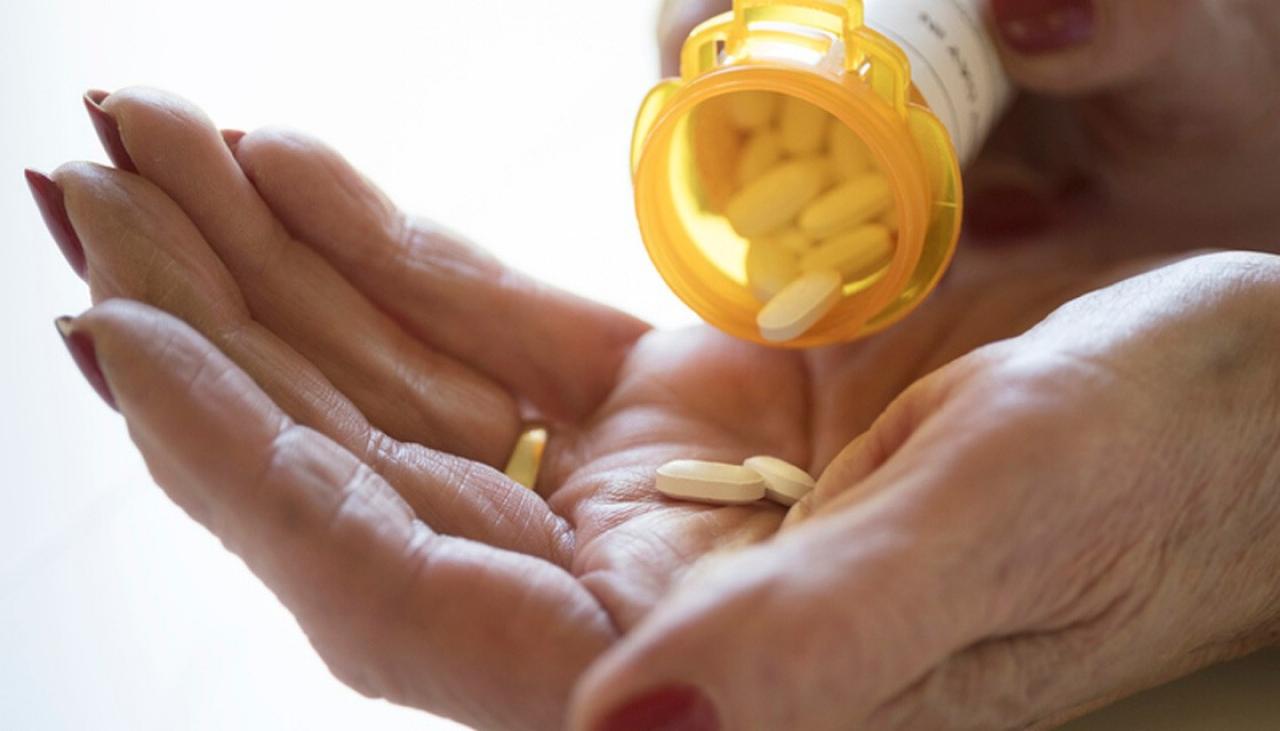 Sixty-five-year-old Ian Lovatt is waiting for a hip replacement, but cannot be operated on. As a result, he has been tied to the house for two years.

“Can you imagine a broken glass in your hip? That’s what it feels like every time you take a step or move.”

Hawke’s Bay DHB admits he needs surgery, but told him others had priority. He has been denied time and time again.

“Annoying, sad. It’s actually very depressing. I feel like a prisoner because I’m just trapped. I can’t get out.”

Lovatt carries morphine for 18 months and is worried about his addiction, so he manages the amount he takes.

“I try to reduce morphine, so I don’t trust it all the time, but you depend on it because the pain gets worse.”

The DHB says there is a greater demand for elective surgeries and is working hard to meet it by building an eighth operating room and collaborating with a private hospital.

But Dr. Darran Lowes, a local GP, worries that DHB is out of date.

“Over time it has gotten worse and now the threshold for entering the surgical waiting list is extremely high,” he says.

“We just don’t have enough beds, enough theaters, enough services to do that.”

It is a similar situation in Northland. Margaret Pohl is the clinical director of orthopedic surgery at Northland DHB and has seen a growing wave of people in need of joint surgery.

She says there isn’t enough operating room space for elective surgeries, and a lot of people don’t even get on the waiting list.

“We’re setting aside about 50 percent of people referred to joint replacement surgery,” he says.

“Year after year it has gotten worse and the hardest thing for all surgeons are the patients they have rejected.”

The ministry attributes some of this to the backlog of COVID-19, but Dr. Lowes argues it has long been a problem.

“The population here is aging and with it the demand for surgery is increasing.”

As a result, he sees that more morphine is prescribed to relieve pain.

Dr. Lowes is worried about people getting addicted to it.

“We certainly see tolerance and dependence a few days after starting it, so it’s a big problem.”

Stu Desmond of Kaitaia is another who takes morphine to deal with pain.

“You try not to cry, it gets pretty exciting,” he says.

He is awaiting hip surgery and is aware that the drug is addictive.

“I’m lucky to be able to limit myself to two or three a day.”

But not everyone is lucky that Desmond and some end up being addicted.

In last year’s budget, the Government injected $ 282 million into DHBs to help eliminate a backlog of elective surgeries, caused in part by COVID-19.

Health Minister Andrew Little is aware of the problem.

“We know there are long waiting lists and we know people are struggling to get on the waiting lists,” he says.

“It bothers me that people are being given morphine to relieve pain because there is no end. That’s not good enough.”

He hopes the health care reform, which scratches the structure of DHB, will also help.

“We should be able to divert people to where the capacity is available.”

He can’t get there soon enough for Lovatt.

We return to a life without constant pain and without morphine.