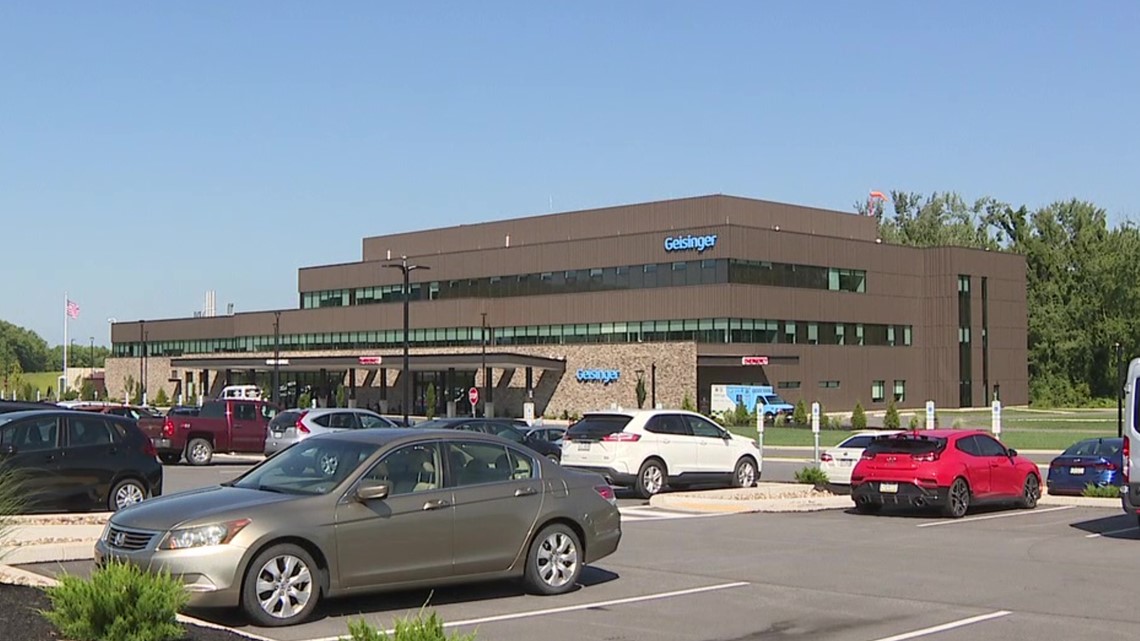 A woman from Montoursville had the first joint replacement surgery at the new hospital.

MUNCY, Pa. — Geisinger Medical Center Muncy opened earlier this year, and since then, hundreds of people have turned to the facility for care.

Vickie Stryker of Montoursville lives an active lifestyle. Her 4-year-old grandson Enzo lives with her and keeps her on her toes.

“We go to the park, we go swimming, we take walks, and he’s constantly on the move, constantly,” Vickie said.

About four years ago, Vickie started having hip pain. Injections helped a bit.

“With the level of arthritis she had, we felt that a hip replacement would be a good procedure for her. Hip replacements overall have a pretty high success rate, and they are a life-changing surgery for a lot of people,” said Dr. Michael Sobieraj, a Geisinger orthopedic surgery specialist.

Vickie knew a hip replacement was what she needed, but she had concerns.

“Worrying about taking care of a 4 year old, getting babysitters and all that stuff, and having it done at another Geisinger facility that was probably about an hour away was making me nervous.”

“I wouldn’t even know I had a hip replacement except for the scar on my hip,” Vickie added.

That allows Vickie to spend time on what is important in her life, like playing with Enzo pain-free.