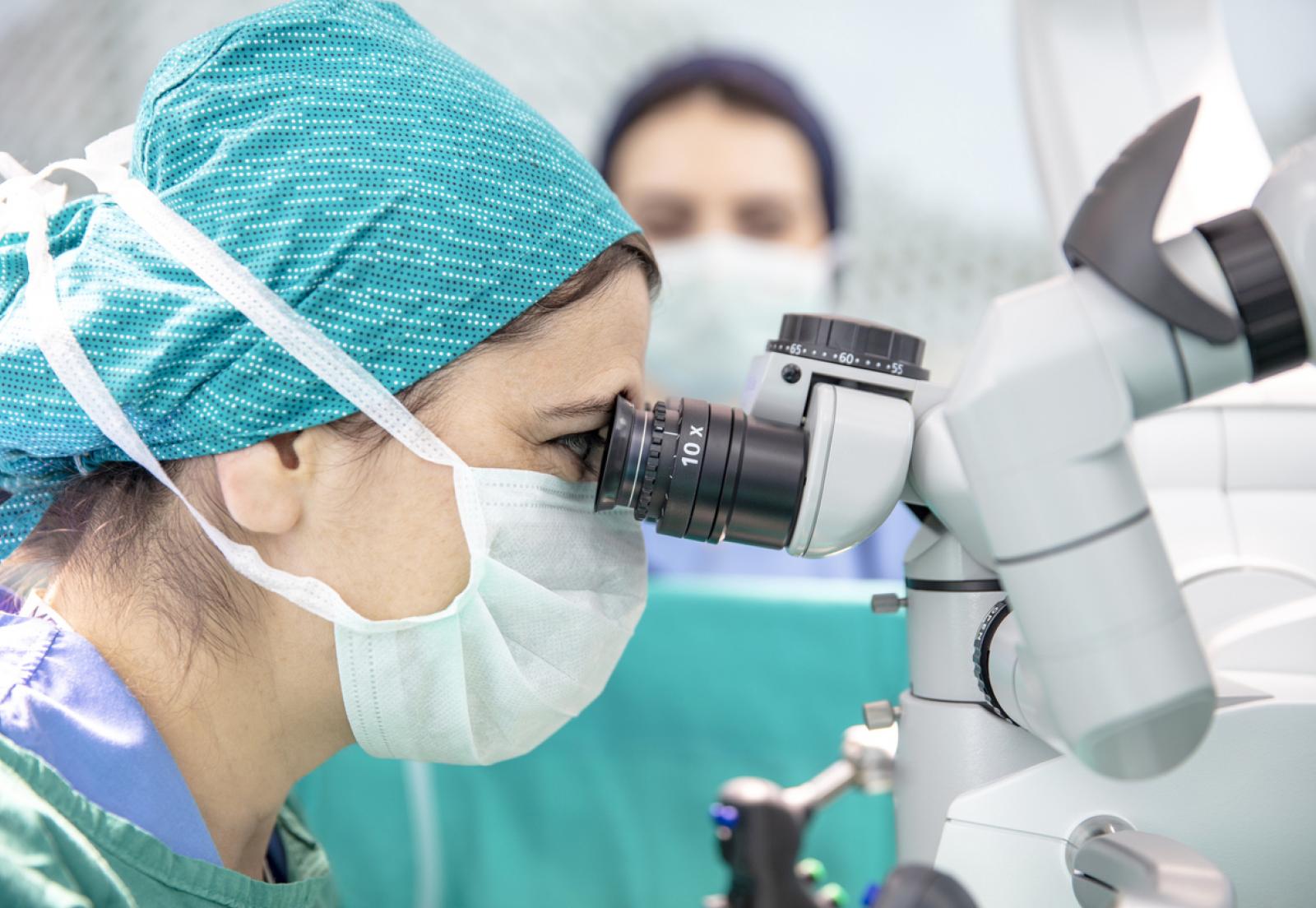 Robotic hip replacement surgery is being trialled on the NHS for the very first time after the National Institute for Health and Care Research (NIHR) announced they would be providing researchers with £1m of funding.

The RACER-Hip study aims to determine whether the clinical precision of robots is a match to the proficiency and ingenuity of humans.

Hip replacement surgery is one of the most common operations performed by the NHS, with the prevalence of hip and knee surgery increasing rapidly over the last three years.

In said hip surgeries, a robotic arm prepares the bone and inserts the components to a pre-programmed three-dimensional plan. It is theorised that a robot is able to input more precise and consistent surgical techniques, which may help reduce the risk of variation and prevent poor health comes that subsequently require further corrective surgery – there is little evidence in support of this however.

This new study is a joint venture between Warwick Medical School at the University of Warwick, University Hospitals Coventry and Warwickshire, and the Royal Orthopaedic Hospital (ROH) in Birmingham. It is being led by two surgeons: Peter Wall and Professor Ed Davis from ROH.

Peter Wall said: “The RACER-Hip study is a significant investment by the NHS to examine the effectiveness of robotic hip replacement surgery.

“Robotic technology has the potential to revolutionise hip replacement surgery, however the first step to this is understanding whether it can help enhance the care surgeons provide.

“We are really excited that some centres such as Northumbria Healthcare NHS Foundation Trust have been provided with a robot specifically to take part in this research.”

An equal numbers of participants will be randomly deployed into both the human trial and the robotic one; after the surgery participants will be asked a series of questions about their ability to complete certain activities and their quality of life in the long-term, further informing the study.

The researchers will recruit patients from at least six NHS hospitals over the coming months, with the first site at ROH having already opened and Northumbria Healthcare NHS Foundation Trust receiving delivery of one of the robots designated for the trial.

Professor Ed Davis said: “The research will help orthopaedic surgeons across the world to better understand the most effective tools for performing hip replacement surgery and ensure the very best outcomes for their patients.

“This study will also include an in-depth health economic analysis to inform the NHS if this technology should be widely adopted.”

This study joins the RACER-Knee study which started recruitment around 12 months ago and is looking to answer the same questions but from a knee replacement surgery perspective.

For more information about the RACER studies, click here.

Also, if you want to know more about the latest digital advancements and innovations across the NHS, don’t forget to register for our Digital Health virtual event on the 21st of July.